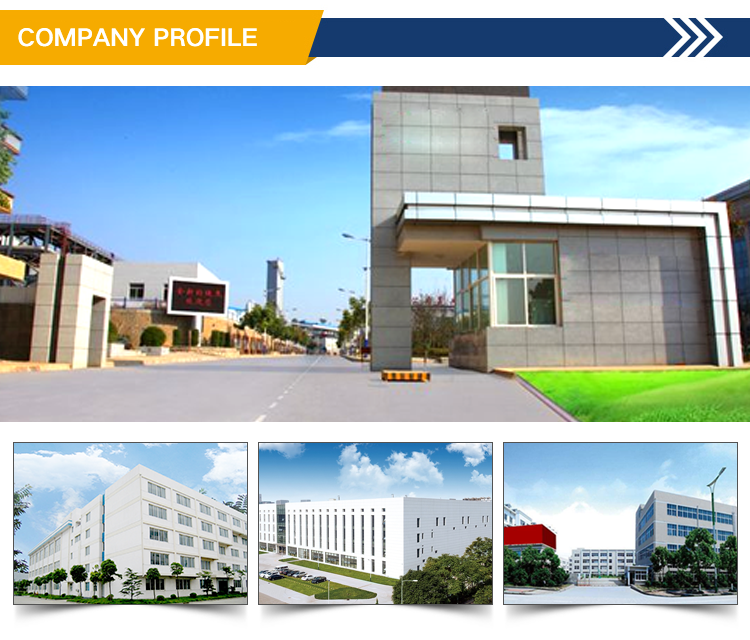 Autumn Herb Biotech Co., Ltd. is a large-scale fine chemical and cosmetic raw material manufacturer integrating production and sales. It is headquartered in Xi'an City, Shaanxi Province. We has passed the ISO-9001 quality system certification. The products are exported to more than 30 countries and regions such as the United States, Russia, South Korea, Japan, India, Brazil, etc., and enjoy high reputation and popularity in the world. The company has a group of professionals engaged in chemical management, production, research and development, trade，the company strictly in accordance with ISO9001, ISO14001, GB/T- The requirements of 28001 are to supervise, control and operate all aspects of production in order to achieve the perfect combination of social responsibility, employee health, environmental protection and product quality.
Workshop