The 3535 UVC series is RZXLED’s newest surface mount high-power device featuring high brightness combined with a compact size that is suitable for all kinds of lighting applications such as general illumination, flash,spot, signal,industral and commercial lighting. The 3535 series is one of the most promising devices in RZXLED’s high power product offering and is ready to face the challenges of today’s Solid-State Lighting requirements.

In recent years, the development and application of new products for UV LEDs has indeed become a hot spot in the LED industry. Compared with traditional mercury lamps, it has various excellent characteristics such as instant lighting, low power consumption and environmental protection. Especially in the context of the implementation of the Minamata Convention, which limits the mercury content after 2020, the use of UVLED technology to develop energy-efficient and environmentally-friendly high-efficiency light sources has become a major technological trend.

It is the use of ultraviolet light of an appropriate wavelength to destroy the molecular structure of DNA (deoxyribonucleic acid) or RNA (ribonucleic acid) in the cells of the microorganism, causing growth cell death and/or regenerative cell death to achieve sterilization and disinfection. After testing, the effective wavelength range of ultraviolet sterilization can be divided into four different wavelength bands: UVA (400 ~ 315nm), UVB (315 ~ 280nm), UVC (280 ~ 200nm) and vacuum ultraviolet (200 ~ 100nm). Among them, only the UVA and UVB parts can reach the surface of the earth through the ozone protective layer and the cloud layer. As far as the sterilization rate is concerned, UVC is within the range of microbial absorption peaks, and the virus and bacteria can be killed within 1 s by destroying the DNA structure of the microorganisms, while UVA and UVB are slow to sterilize because they are outside the range of microbial absorption peaks. It often takes hours to sterilize, and in the actual two-second hydraulic stop (irradiation) time, the part actually belongs to the inactive ultraviolet portion. Vacuum ultraviolet light penetration ability is very weak, lamps and casings need to use quartz with extremely high light transmittance. Generally, the semiconductor industry degrades TOC in water, and is not used for sterilization. Therefore, the ultraviolet disinfection mentioned in the water supply and drainage project actually refers to UVC disinfection. UV disinfection technology is based on modern epidemic prevention, medicine and photodynamics. It uses specially designed high-efficiency, high-intensity and long-life UVC-band ultraviolet light to spray various bacteria, viruses, parasites and algae in water. And other pathogens are directly killed to achieve the purpose of disinfection.

Studies have shown that ultraviolet light is mainly caused by radiation damage to microorganisms (bacteria, viruses, spores and other pathogens) and the function of destroying nucleic acids to kill microorganisms, thereby achieving the purpose of disinfection. The action of ultraviolet light on nucleic acids can lead to breakage of bonds and chains, cross-linking between strands and formation of actinic products, etc., thereby changing the biological activity of DNA, so that the microorganisms themselves cannot replicate, and this ultraviolet damage is also a fatal damage.

UV disinfection is a physical method. It does not add any substance to the water. It has no side effects. This is better than chlorination. It is usually used in combination with other substances. The common combination process is UV+H2O2, UV+H2O2. +O3, UV+TiO2, so the disinfection effect will be better. 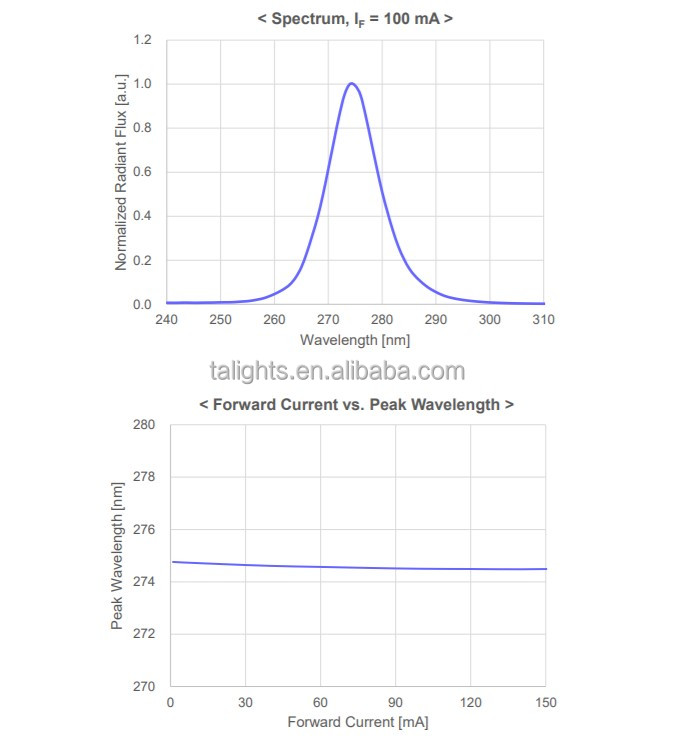 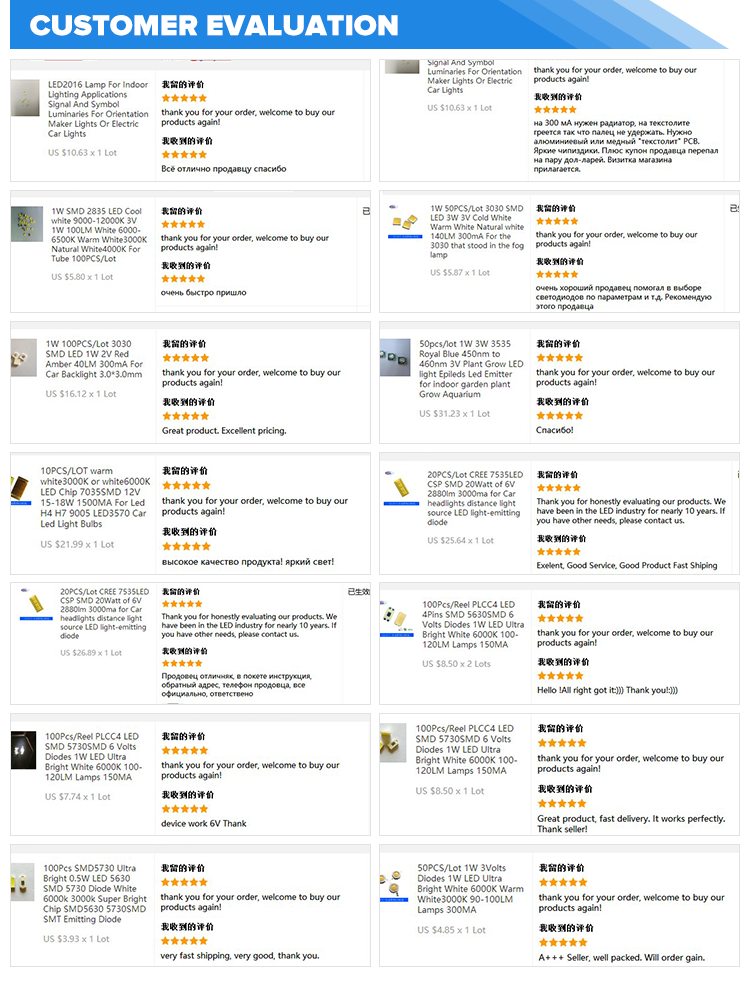 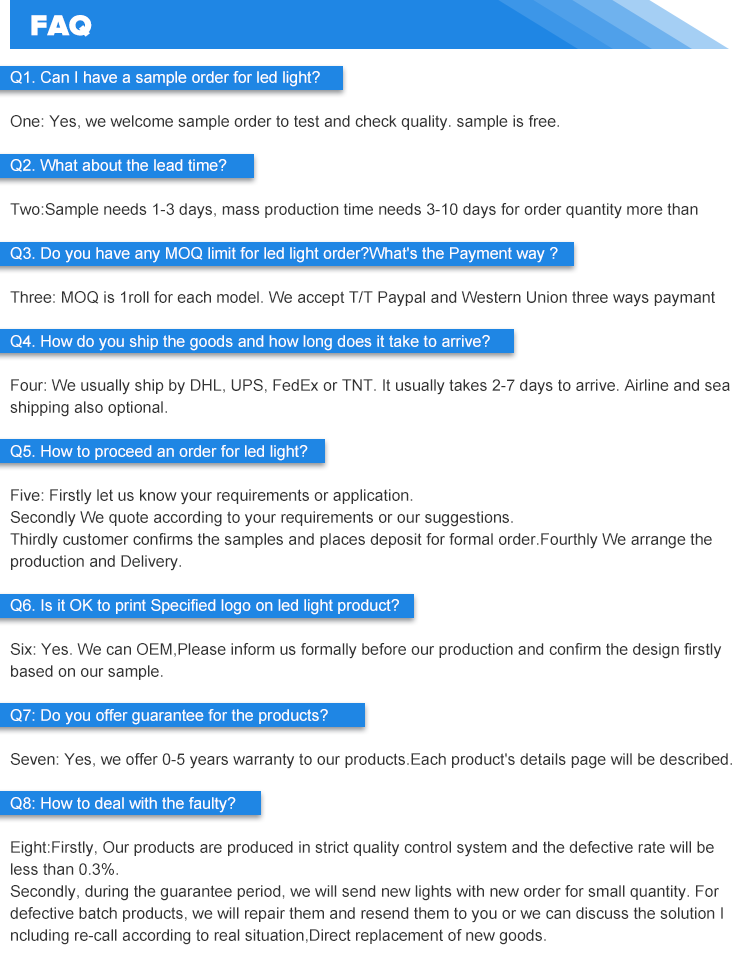 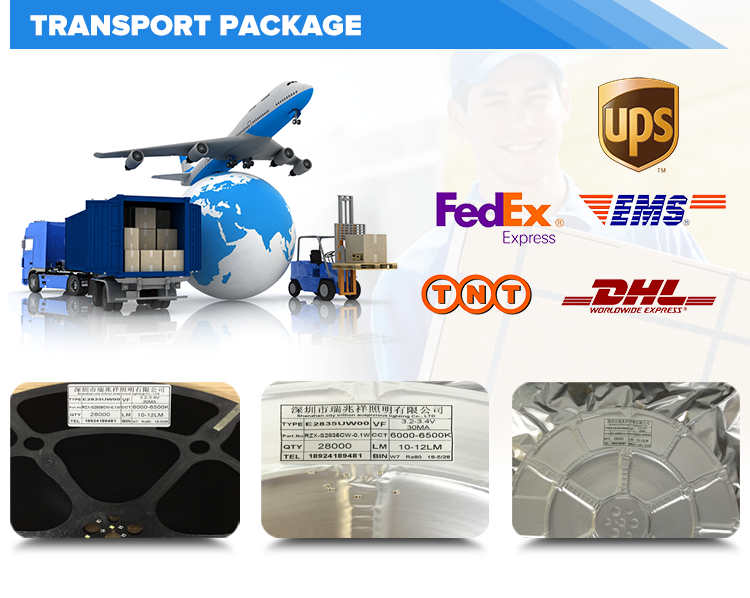